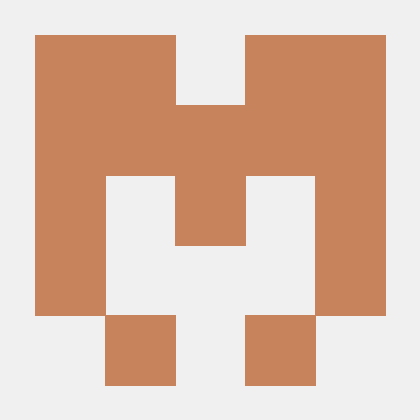 This project forked from EmbarkStudios/kajiya

Experimental real-time global illumination renderer made with Rust and Vulkan

Its general goal is to get as close as possible to path-traced reference at real-time rates in dynamic scenes, without any precomputed light transport, or manually placed light probes.

kajiya does not currently aim to be a fully-featured renderer used to ship games, support all sorts of scenes, lighting phenomena, or a wide range of hardware. It's a hobby project, takes a lot of shortcuts, and is perpetually a work in progress.

For more context, check out our announcement article on Embark's Medium. You'll also get to learn how kajiya connects to our rendering work, and the rust-gpu project! 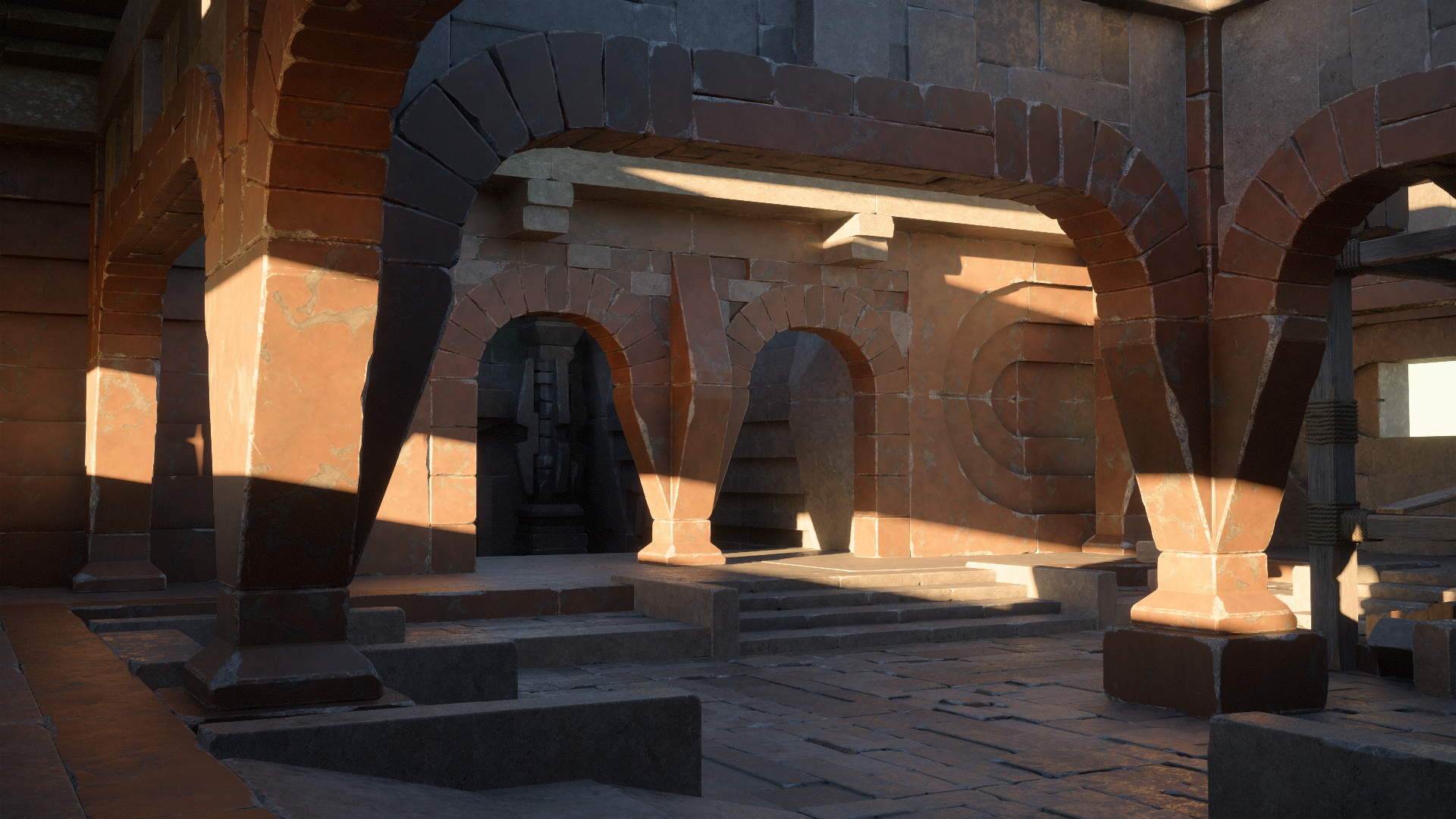 kajiya currently works on a limited range of operating systems and hardware.

To build kajiya and its tools, you need Rust.

There's a very minimal asset pipeline in bake.rs, which converts meshes from GLTF to an internal flat format, and calculates texture mips. In order to bake all the provided meshes, run:

When done, run the renderer demo (view app from crates/bin/view) via:

Where [scene_name] is one of the file names in assets/scenes, without the .ron extension, e.g.:

Controls in the view app

For the view app, DPI scaling in the operating system affects the physical number of pixels of the rendering output. The --width and --height parameters correspond to logical window size and the internal rendering resolution. Suppose the OS uses DPI scaling of 1.5, and the app is launched with --width 1000, the actual physical width of the window will be 1500 px. Rendering will still happen at 1000 px, with upscaling to 1500 px at the very end, via a Catmull-Rom kernel.

kajiya can also render at a reduced internal resolution, and reconstruct a larger image via temporal upsampling, trading quality for performance. A custom temporal super-resolution algorithm is used by default, and DLSS is supported on some platforms. Both approaches result in better quality than what could be achieved by simply spatially scaling up the image at the end.

To add new scenes, in \assets\scenes, create a [scene_name].ron with the following content:

This project is made possible by the awesome open source Rust community, and benefits from a multitude of crates

We welcome community contributions to this project.

Any contribution intentionally submitted for inclusion in an Embark Studios project, shall comply with the Rust standard licensing model (MIT OR Apache 2.0) and therefore be dual licensed as described below, without any additional terms or conditions:

For clarity, "your" refers to Embark or any other licensee/user of the contribution. 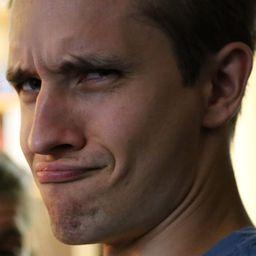 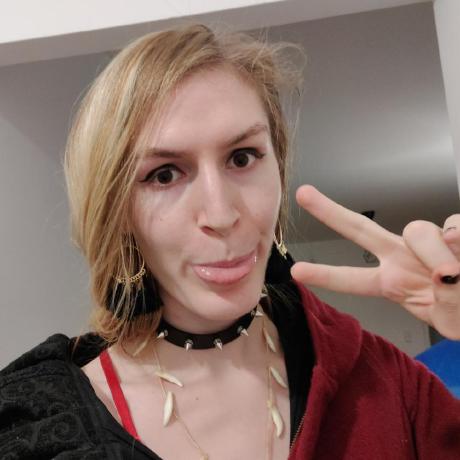 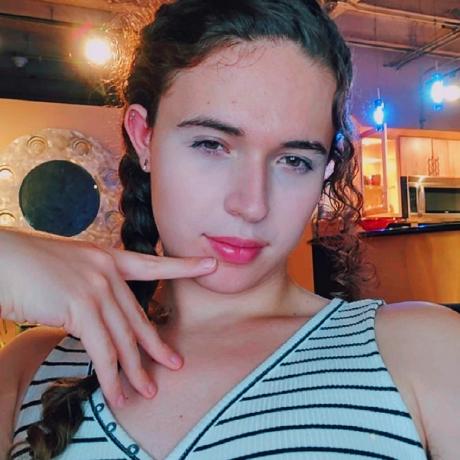 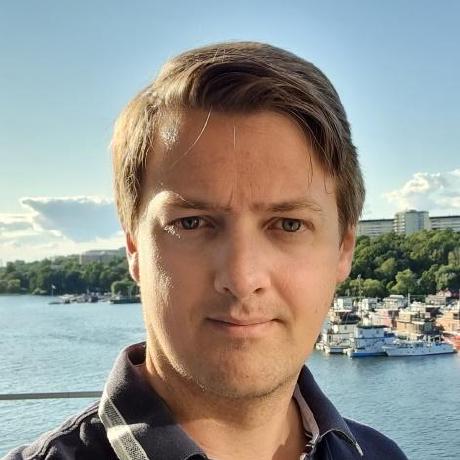 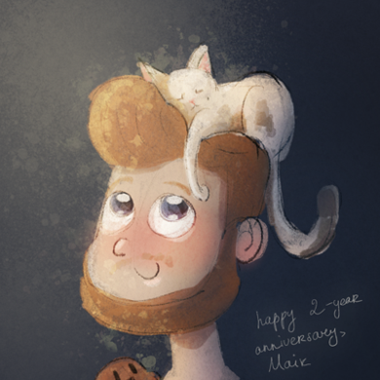 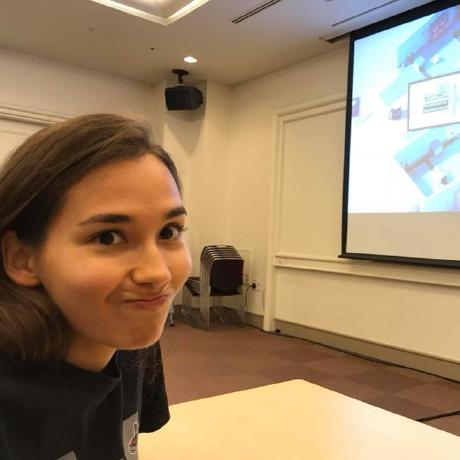 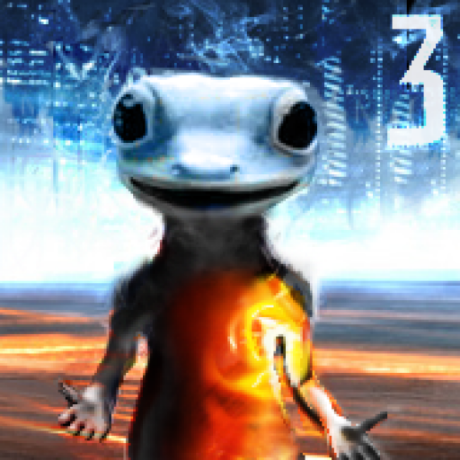 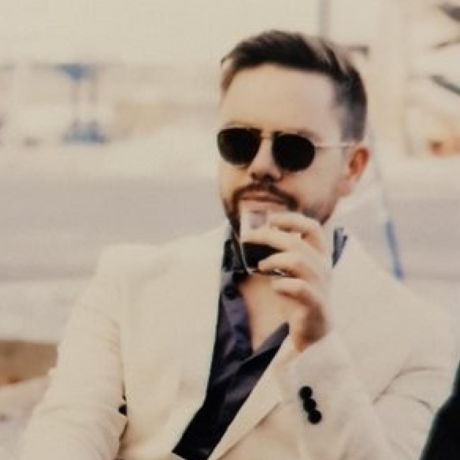 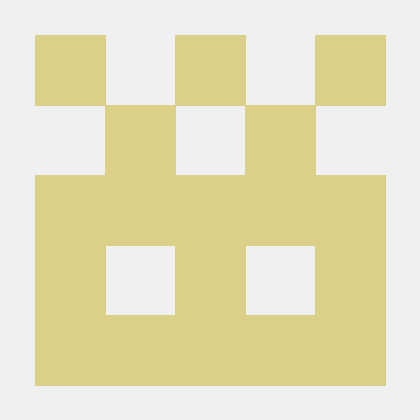